I have always been interested in the living beings, so much so that I took a doctorate in biology without ever ceasing to express myself artistically. With the use of metallic fabrics, biological and sculptural concepts converged to think and feel that they are, precisely, in the multiple forms of the living where the human condition is also developed and realized. The metal fabrics refer to biological tissues, the skin, the interface between the self and the other, between interior and exterior. But transparency, the fusion of bodies or the inclusion of an animal within another, breaks the idea of individuality and suggests another type of unity: systems. The separation between one and the other is not absolute, the limits are permeable, the boundaries are intertwined, bodies and territories are mixed, identities are intertwined and different worlds that interact coexist, an interior and an exterior whose boundaries are crossed. 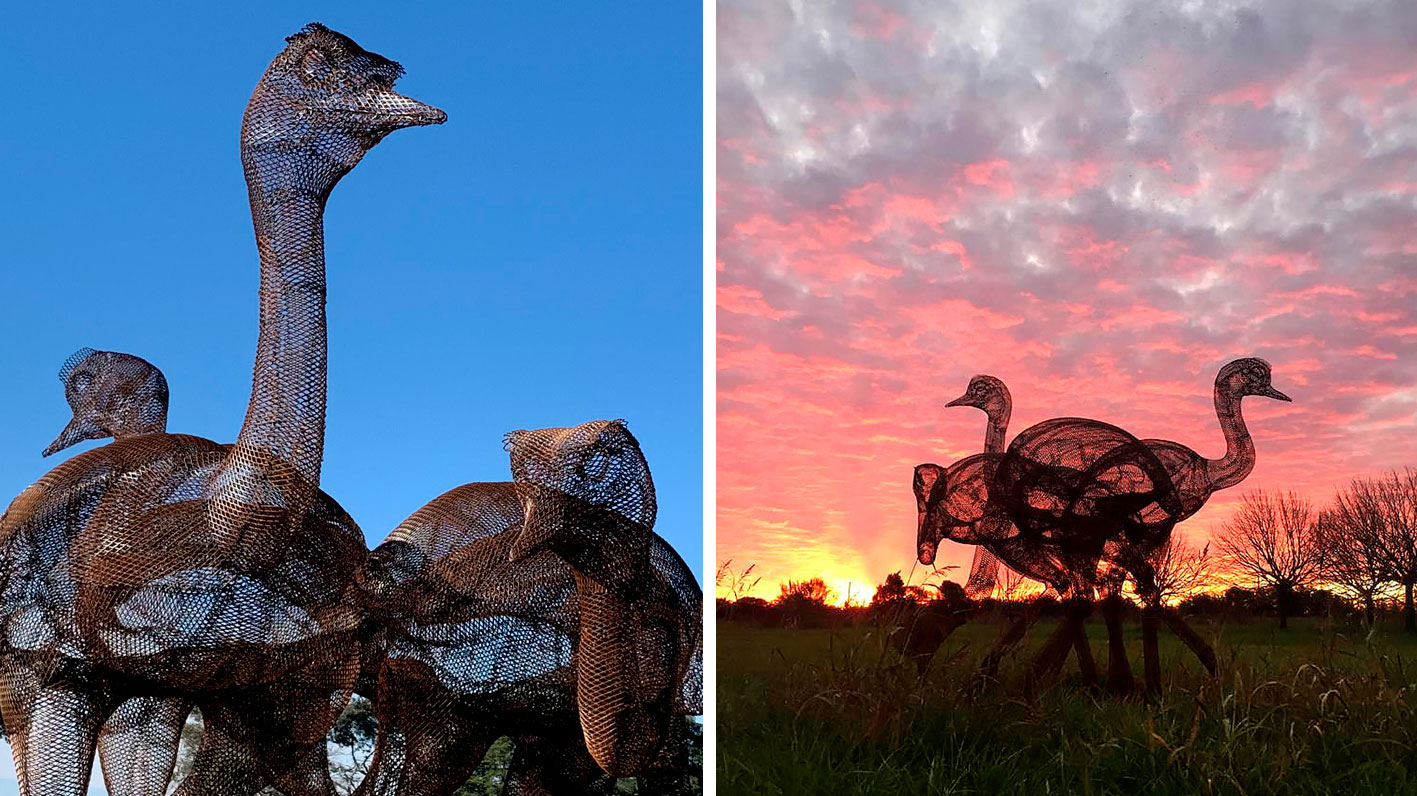 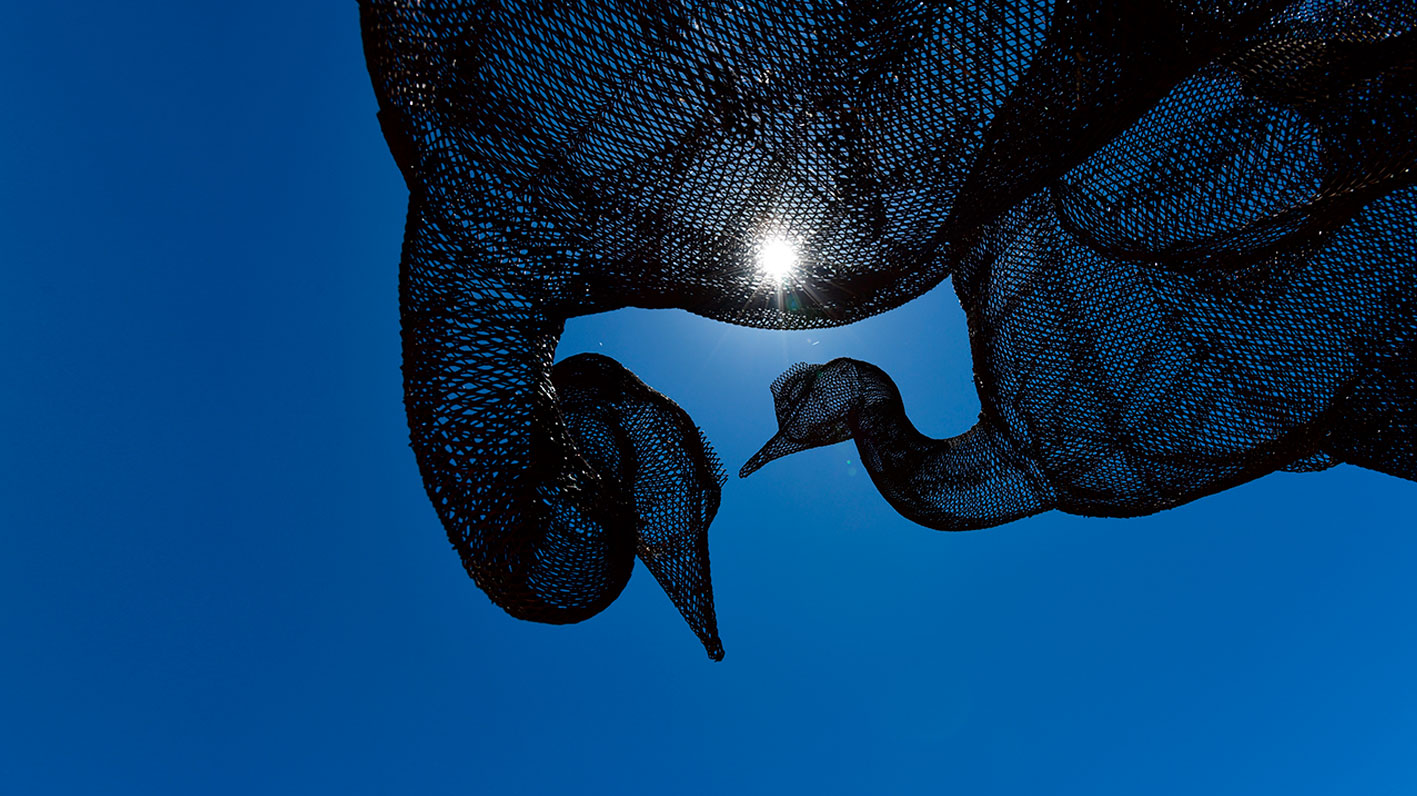 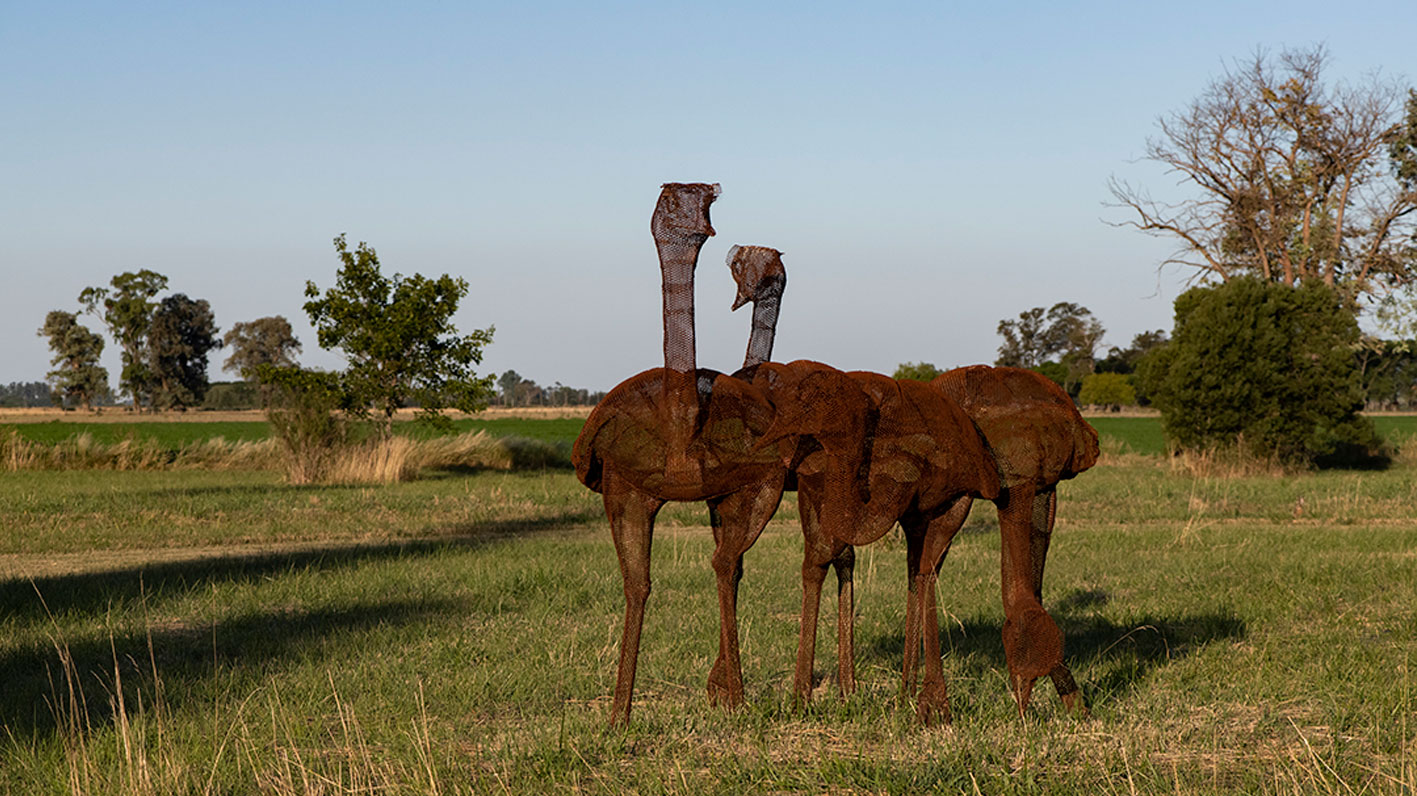 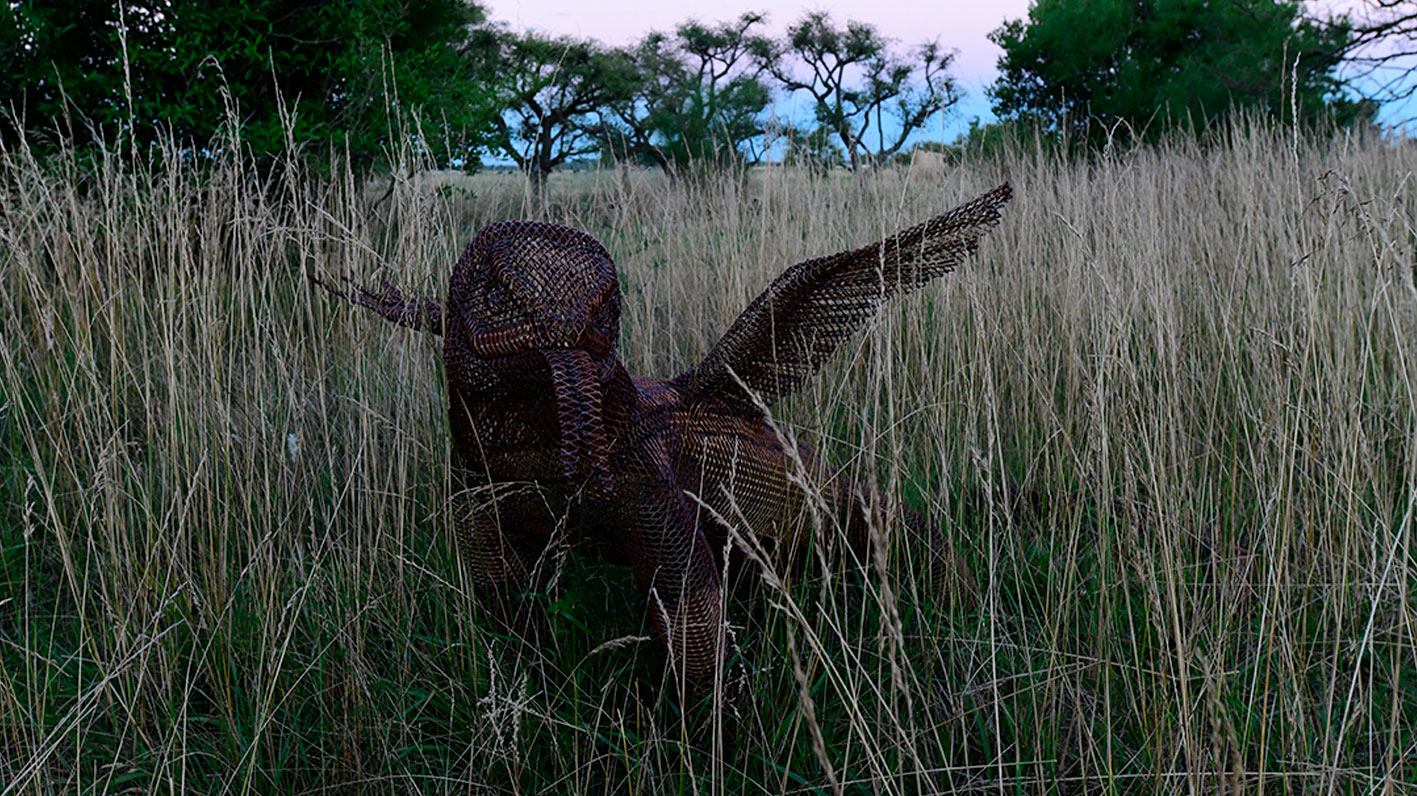 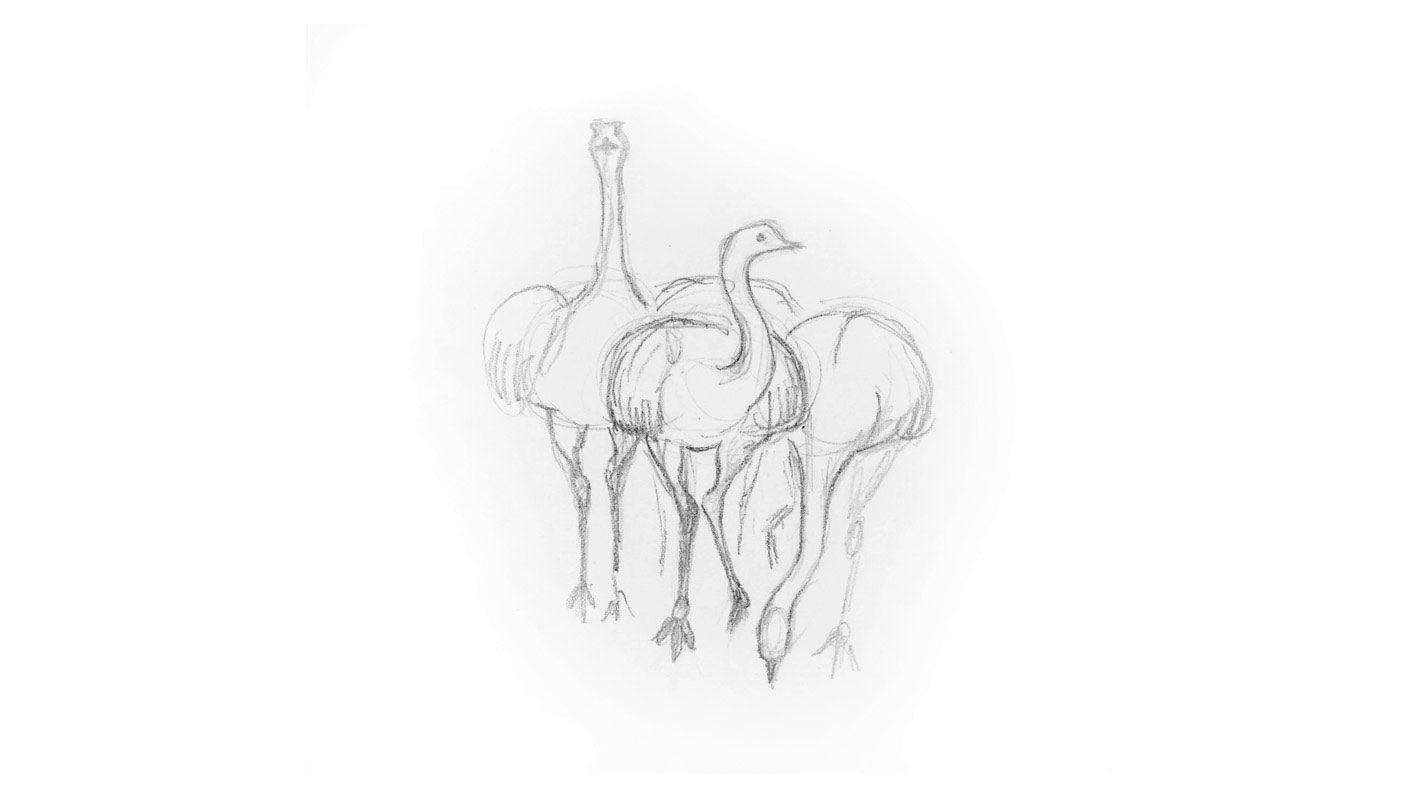 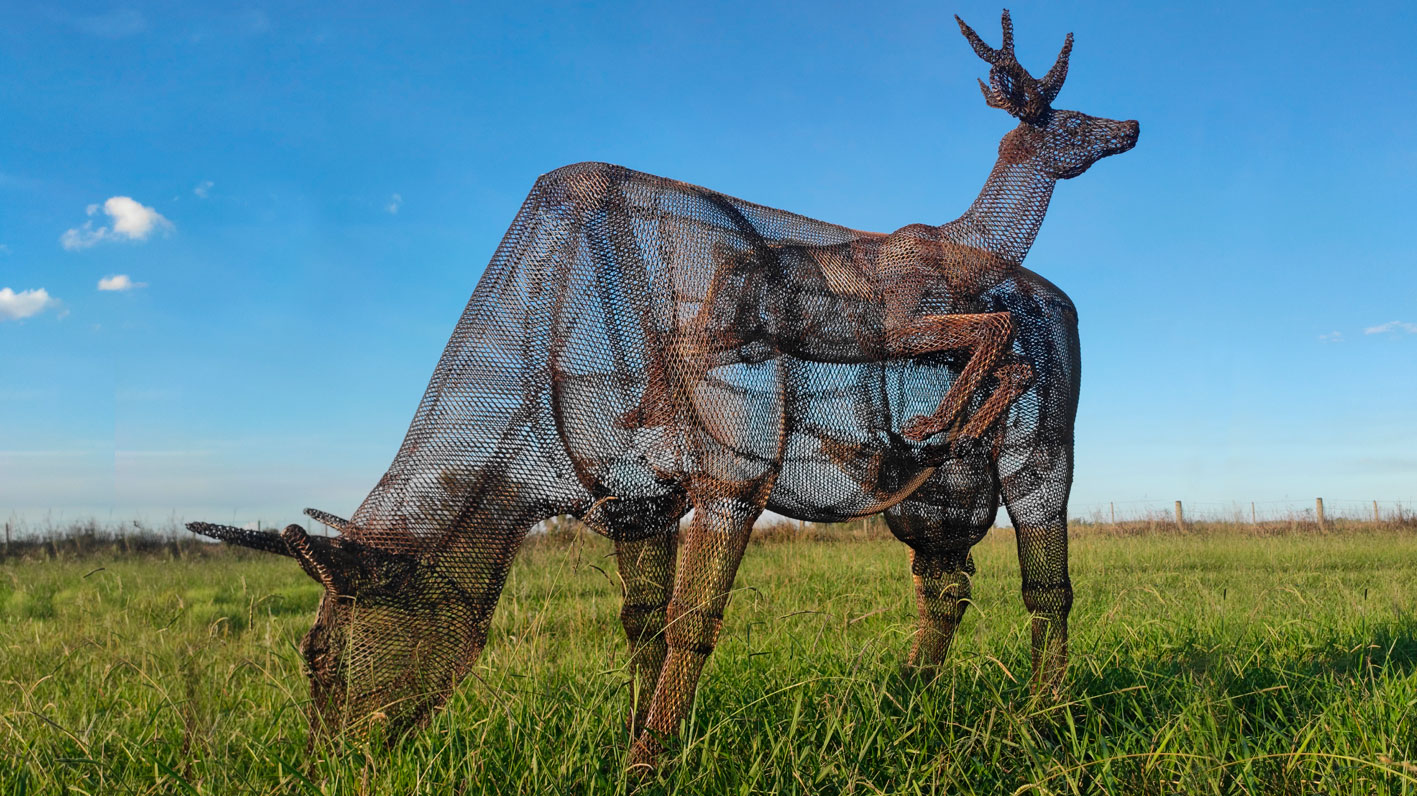 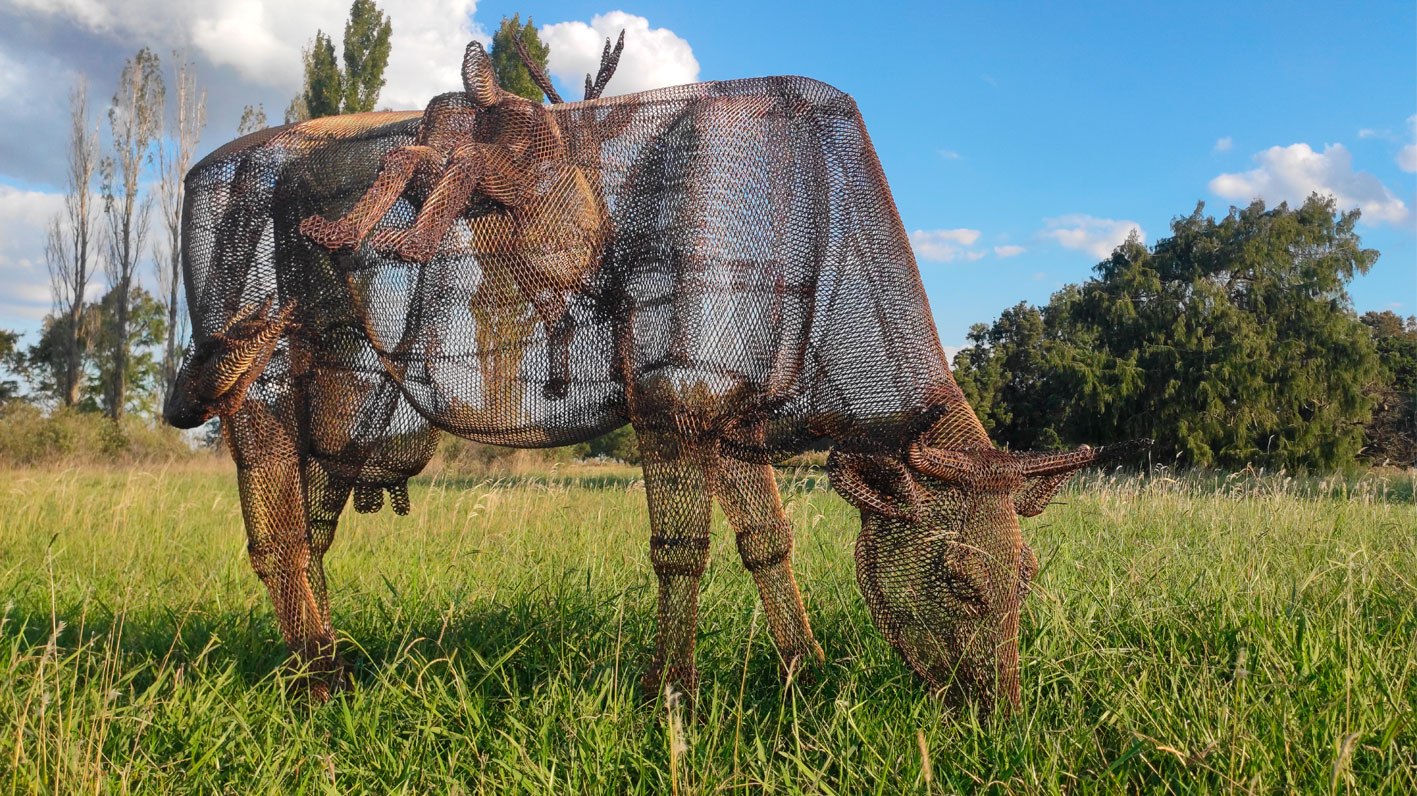